Having watched Alton Town beat Bradford Town in the previous round, it seemed only appropriate to travel a little further down the A31 and watch Alton Town again. This time they were taking on Winchester City at the City Ground in the Preliminary round of theFA Cup.

A torrential downpour as I travelled through Winchester, followed by an electric storm and more rain before kick off did put the game in doubt. But the pitch held up extremely well. £9 to get in, £2 for a programme, no bottled beer, so a bottle of perry for £3.60 had to do.

Winchester City are at Step 4 level, and in the Evo-Stik D1 South & West Division, along with Tiverton Town. Alton are step 5, in the Premier Division of the Sydenhams Wessex League. So, could Alton, without a win in the league, topple their near neighbours from a higher division?

Both teams start without any real rhythm, but Winchester settle first and have a number of opportunities, but only the cars in the car park were threatened.  Against the run of play, Alton Town, do find the back of the net, but after discussion between the officials, the goal is disallowed.

From then, Alton were a lot more involved in the game, but wasted many opportunities by not watching the offside line.

Half-time 0-0. Attendance about 72. The persistent rain took a break during half time.

Whatever the Winchester City boss said at half time, had an immediate affect. 2 minutes after the restart a corner from Alton’s left side was not defended and Peter Castle was able to head in. 1-0 to Winchester.

Alton Town upped their pressure in response. Knight though, having received the ball in space, was only able to smack the ball on to the bar for Alton’s best chance so far.

On 75 minutes, the substitute James Taylor curled the ball beautifully in to the net to increase Winchester’s lead to 2-0. Then 8 minutes later the game was put beyond Alton Town when James Taylor scored his second.

The game finished 3-0 to Winchester City. All credit to Alton Town, they matched their opponents, and despite some decisions going against them kept their discipline, unlike the Winchester City players who felt it was okay to regularly abuse

£1750 in to the club’s coffers for Winchester for winning. They next face Yate Town, who had tonked Poole Town 5-0.

A mixed day for the Devon clubs. Tiverton Town lost to Clevedon, Buckland Athletic beat Hengrove 5-0 and Plymouth Parkway win 4-1 at Chard. Parkway will now entertain Buckland in the 1st qualifying round, to be played on 8th September (when the Grecians are away to Oxford United). 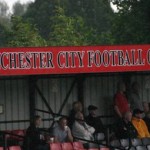 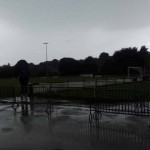 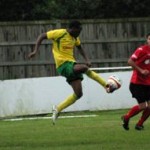 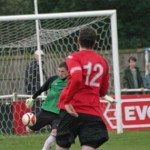 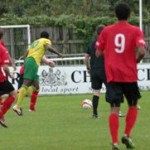 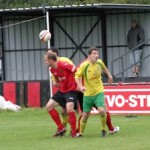 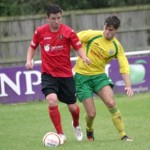 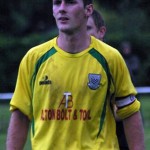 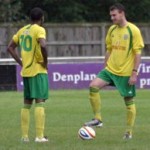 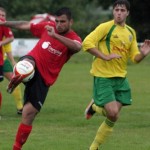 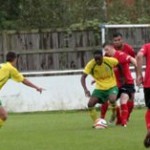 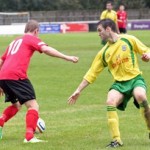 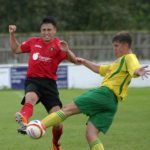 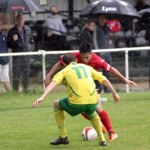 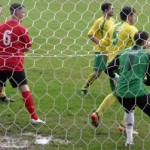 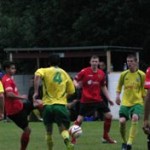 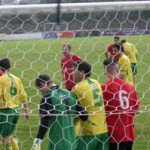 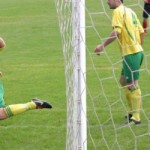 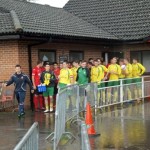 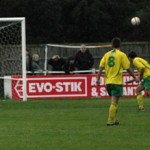 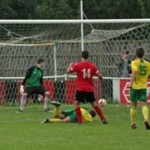 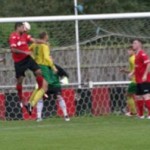 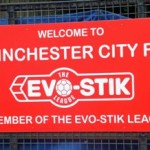 Previous: Next Up: Accrington Stanley
Next: Happy Birthday to Tom Nichols and Jamie Cureton