The match officials have been appointed for this week’s second legs of the 2014/15 Capital One Cup Semi-Finals. All games will be shown live on Sky Sports, and kick off at 7.45pm. First leg scores in brackets. Away goals do not count unless the aggregate score is still level after extra-time. 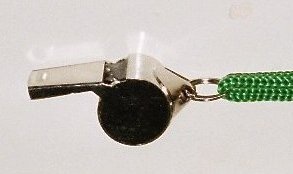