Salvador in the state of Bahia is located in the north-east of Brazil. The metropolitan area has a

population of 3½ million people. It’s another coastal City that is acting as a host for the 2014 World Cup.

The City is divided in to 2 parts, the high and the low city. The City has a huge African influence in its culture influencing it’s music, cuisine and architecture.  It exports include chemicals, fuel, minerals, paper, cocoa, car production, and

The metro system for the City of Salvador is limited, and still under development. There will be plenty

of buses running from various parts of the City to the stadium.  The public transport guide can be downloaded in pdf format at:- http://www.copa.transalvador.salvador.ba.gov.br/images/Folder_Transalvador_Bilingue%20A3.pdf

Address: Ladeira da Fonte das Pedras – Nazaré, Salvador – BA, 40050-565
Getting There:  Buses.
Eating and Drinking: Check out the Pelourinho area of the City. 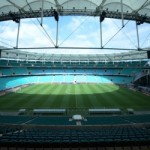 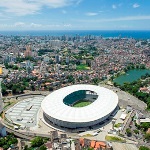 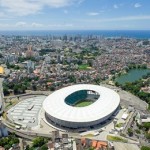 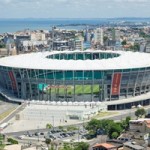 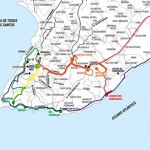 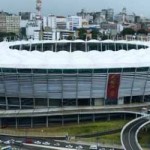 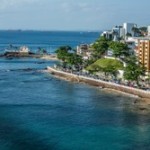 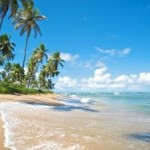 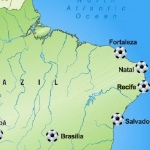