Why Are So Few Other Clubs Trust Owned?

It's only us and Wimbledon? that are majority trust owned, a tiny fraction of the 92. So what's going on here?

Is the model flawed or are the other clubs too easily swayed by private business(men) and the desire to buy sucess?

You need a current owner willing to sell for a start.

Plus it’s a huge amount of hard work from lots of people, they won’t step up unless they have to.

We are very very lucky

We are a 'pheonix' club who were incredibly lucky to draw Man U within our first year of existence, thus wiping out our historic debt.

Most 'pheonix' clubs have to restart from the bottom of the pyramid or find some other way of wiping out the debt; which is usually not possible for a trust.

Suzi & The Banned Cheese said:
It's only us and Wimbledon? that are majority trust owned, a tiny fraction of the 92. So what's going on here?

Is the model flawed or are the other clubs too easily swayed by private business(men) and the desire to buy sucess?
Click to expand... 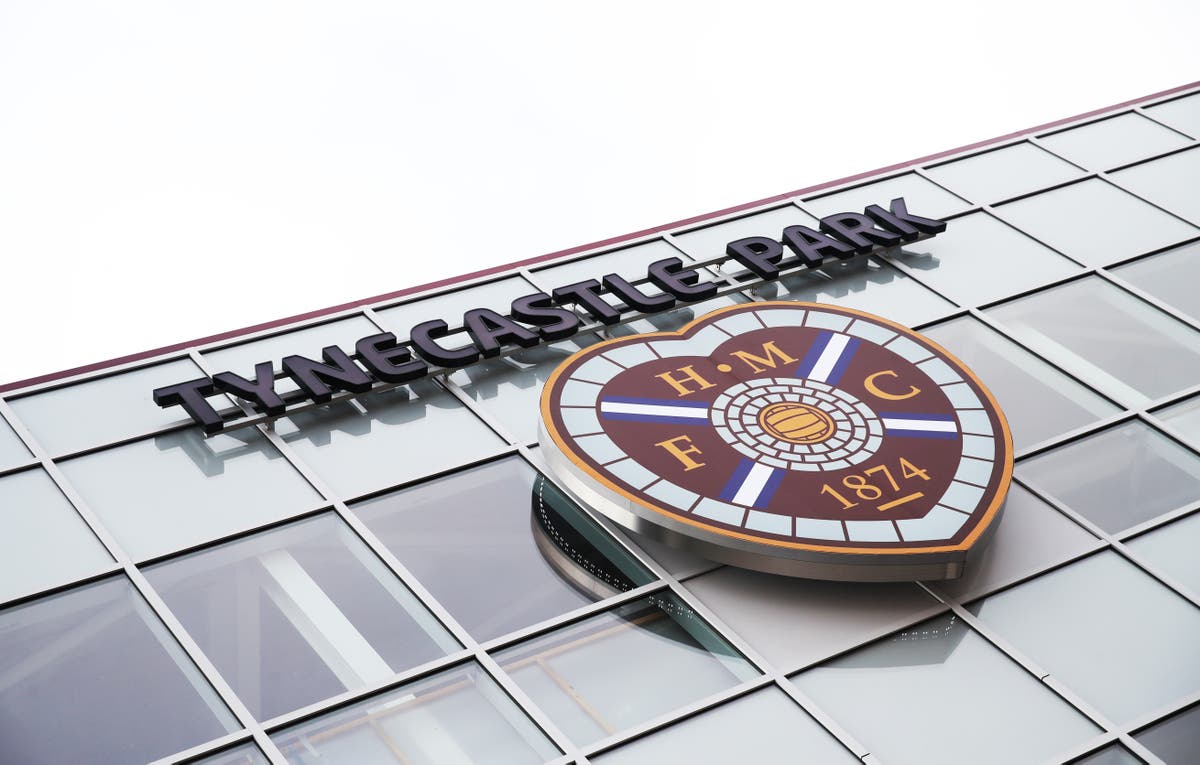 The lessons football must learn from Hearts’ fan ownership

The Scottish club have become the biggest community owned football club Britain has ever seen. The rest of the game must take notice, Power to Change CEO Vidhya Alakeson writes

I believe representatives of the Hearts Trust came to Exeter, to get advice on how to do things.

Two aspects stand out, in relation to your question.

First, like City, Hearts were on the brink of insolvency - it may be that, as things stand in the UK, this is a necessary condition for Clubs moving into fan ownership.

Second, where City had Man Utd in the FA Cup, Hearts had Ann Budge - she loaned the Club the money that enabled it to survive the transition to Trust ownership, & then the Trust were able, last year, to repay the loan in full. Her role in the whole process can't be overestimated. (Posted this before seeing robchave's post!)

A final point - one of the most impressive aspects of City's journey to community/fan ownership is how much they have invested in the ethos of being a "community club" (Matt Taylor really embraces this, far more than Tisdale & Perryman ever did). Hearts have a way to go to catch up with City on this - but they're heading in the right direction!
H

The usual preconditions seem to be 1) club in total mess, could go under 2) nobody else seen as viable option, not even the charlatans that football sadly attracts.

Russell and Lewis were so bad they made it both essential AND possible for the fans to take over. If they'd been slightly less incompetent we might have limped on, as so many clubs still do.

Barcelona are also fan owned, I think they are some fringe outfit from Spain, Google them

I think most, if not all, clubs in Germany’s Bundesliga are fan owned as they operate the 50+1 rule.
This is effectively what prevented Bayern Munich and Borussia Dortmund being sucked into the recent Super League debacle.
I suspect the original question was related more to fan own clubs in the UK though.
S

I was unaware of the number of Scottish clubs in fan ownership. It occurs to me that it would make a fine pre-season tour. Get Wimbledon up there at the same time, and you have a British tournament/championship.

sidney said:
I was unaware of the number of Scottish clubs in fan ownership. It occurs to me that it would make a fine pre-season tour. Get Wimbledon up there at the same time, and you have a British tournament/championship.
Click to expand...

There are also other clubs such as St Mirren, that have gone with the German model - so, 51% of the club is owned by the St Mirren Independent Supporters Association.

I was fortunate enough to have the chance to meet Tony Fitzpatrick a few years back, a St Mirren legend from the 1970s, who had come to Exeter to meet with the City Trust, & at the same time, to work with my colleagues on strategies for community involvement.
You must log in or register to reply here.
Share:
Facebook Twitter Reddit Pinterest Tumblr WhatsApp Email Link
Top