Might be worth a wander down the Avocet Line if the choo-choos are running?

Currently watching Dorchester vs Yate in the Southern League. First time I've watched a game at the Avenue Stadium, really good set up, (and nice bar) as you would expect from a ground which used to host league football. 3G pitch and the ball is moving quite well. Dorchester are just outside the playoffs and obviously hoping to move up to Conference South.
Only ex-Grecian on display is Alex Moyse, currently on loan from Torquay. He is doing well in a midfield dynamo role. Dorchester 2-0 up and have hit the post, though Yahtay have also missed a few chances.

Did Dorchester used to host league football ? Or have I misunderstood ?

Billy The Fish said:
Did Dorchester used to host league football ? Or have I misunderstood ?
Click to expand...

Yes, Bournemouth played there for a season when Dean Court was being redeveloped, I think about 20 years ago

Taunton Town have had another home league match postponed (today against Concord Rangers).
They have Torquay away in the Vase next Saturday with a ‘short trip’ to Dover before then this coming Tuesday.
It’ll be a shame if, what’s looking like, a massive fixture pileup derails a very decent league season so far.

Possibly some good news for Scunthorpe 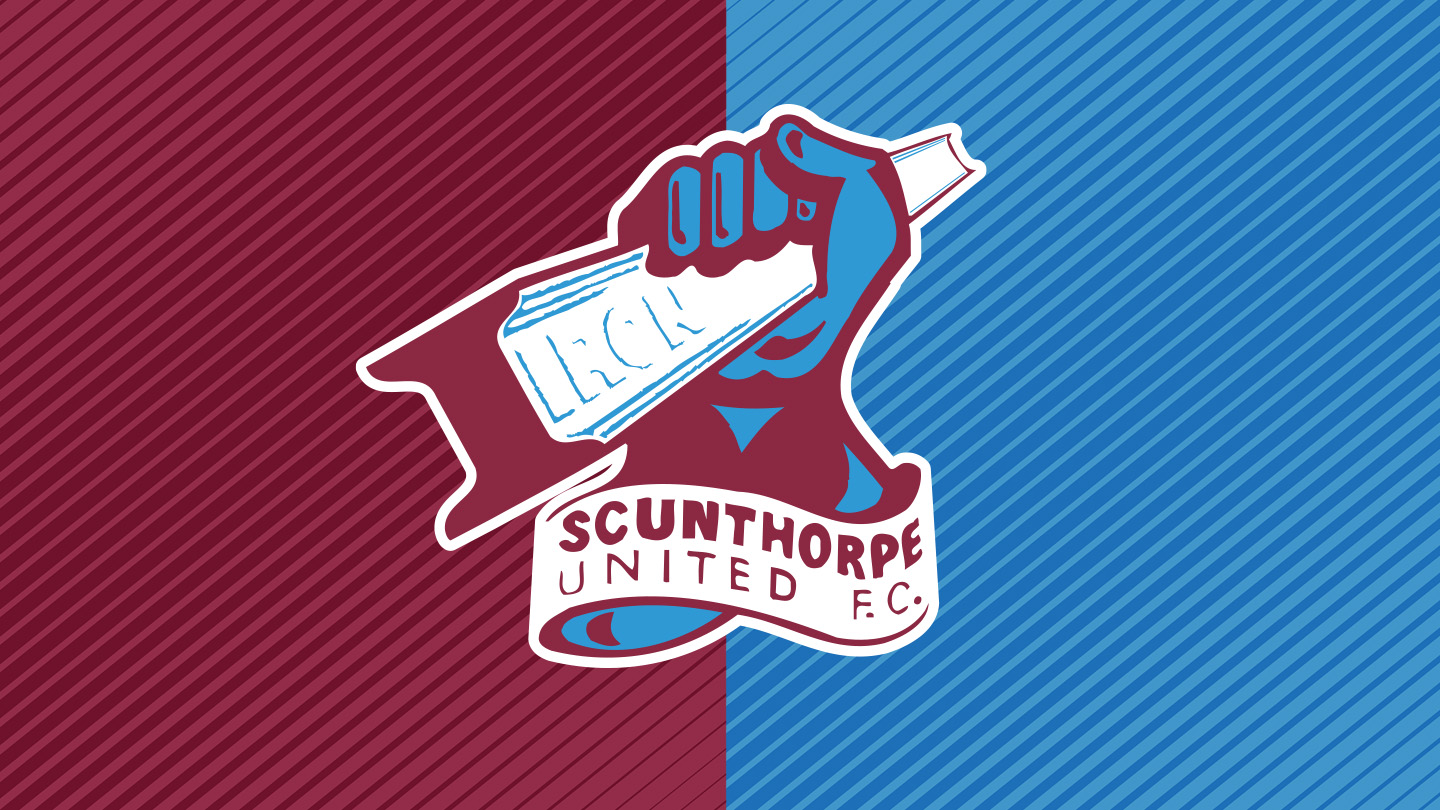 David Hilton has been appointed as the new chairman and owner of Scunthorpe United Football Club with immediate effect.

David Hilton has been appointed as the new chairman and owner of Scunthorpe United Football Club with immediate effect.