Shirts & Scarfs (The Siege of Carlisle!)

I was thinking it would be great if we could get as many people to come out in city shirts or at least red or white tops to the game against Carlisle and to dig out as many scarves as we can it. I know I have plenty of scarves hanging around that are City related that I have never worn but nothing looks more impressive than an entire end with scarves raised (see Celtic below) and nothing is more impressive than a sea of colour alle Dortmund, Celtic, Leeds, Accrington, Liverpool etc. With everyones' favorite exewebber putting some excellent work into to kit us out with Siege scarves and flags lets fill the void with as much red, white and scarf waiving as possible and stun Carlisle.

I have certainly fallen out of wearing anything remotely city to games but plan on wearing a few scarves round my wrists and in the air and my new home shirt on Saturday. The more people we get kitted out the more it will spread and the Trust might even want to get involved and find a refund of something small (50p) for anyone wearing shirts at the odd important game later on but that's a bit of side tracking.

Regardless of whether you think it has any impact on the game or players it certainly can't hurt! So how many of you Exeter City scarves that have never made a game at the Park? And those who have already started bring theirs keep up the good work as well. How many of you turn up like me in boring dull tops when there are perfectly good red and white striped Grecian tops lying in a draw from last season, the one before or ten years ago! Let Siege em up! 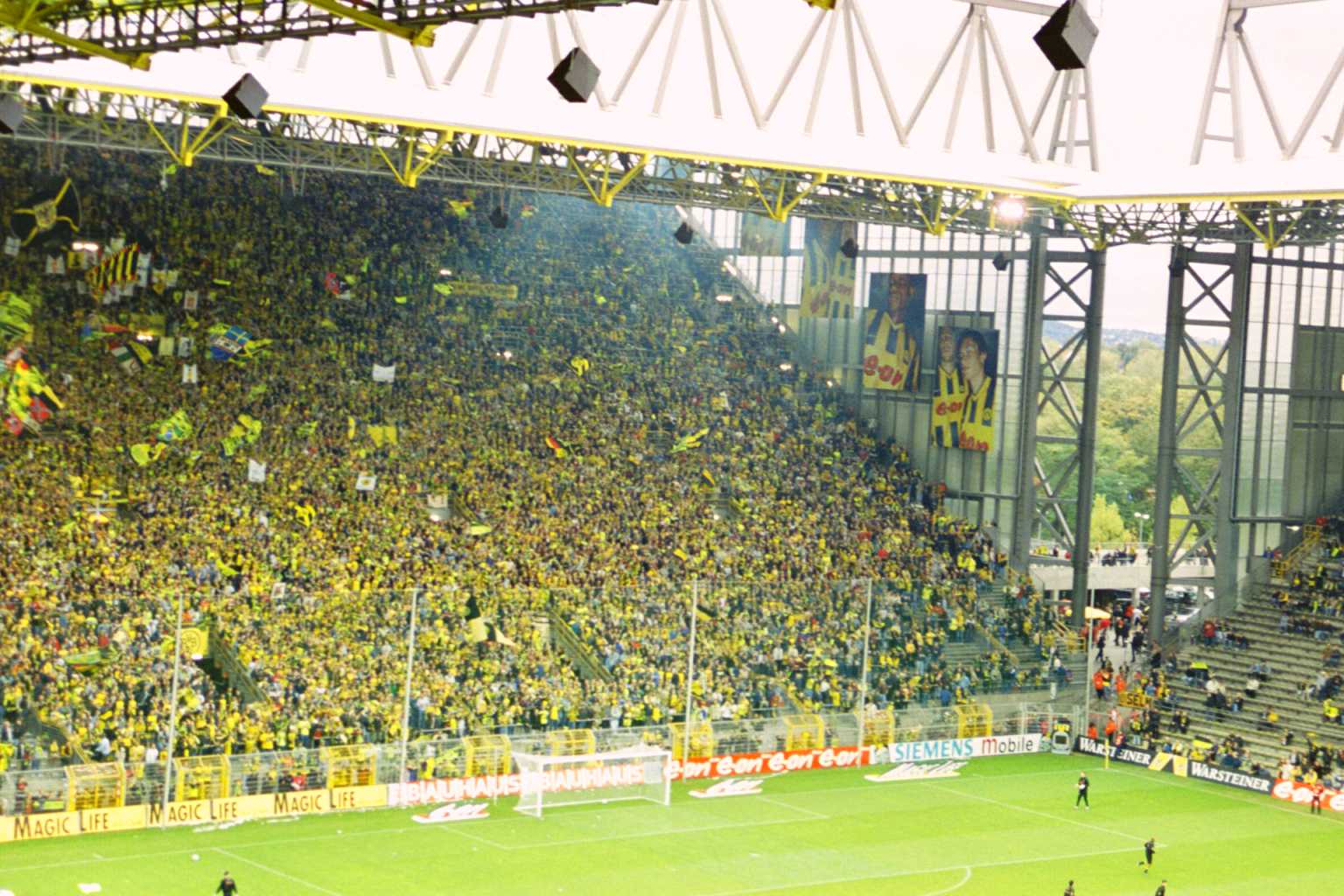 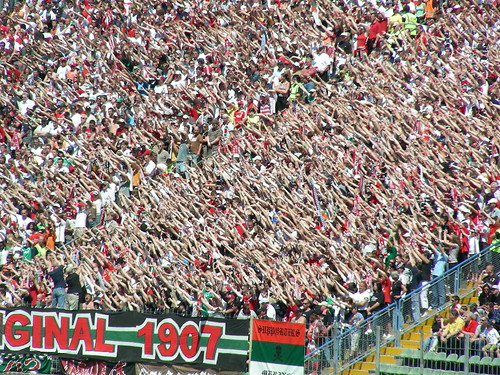 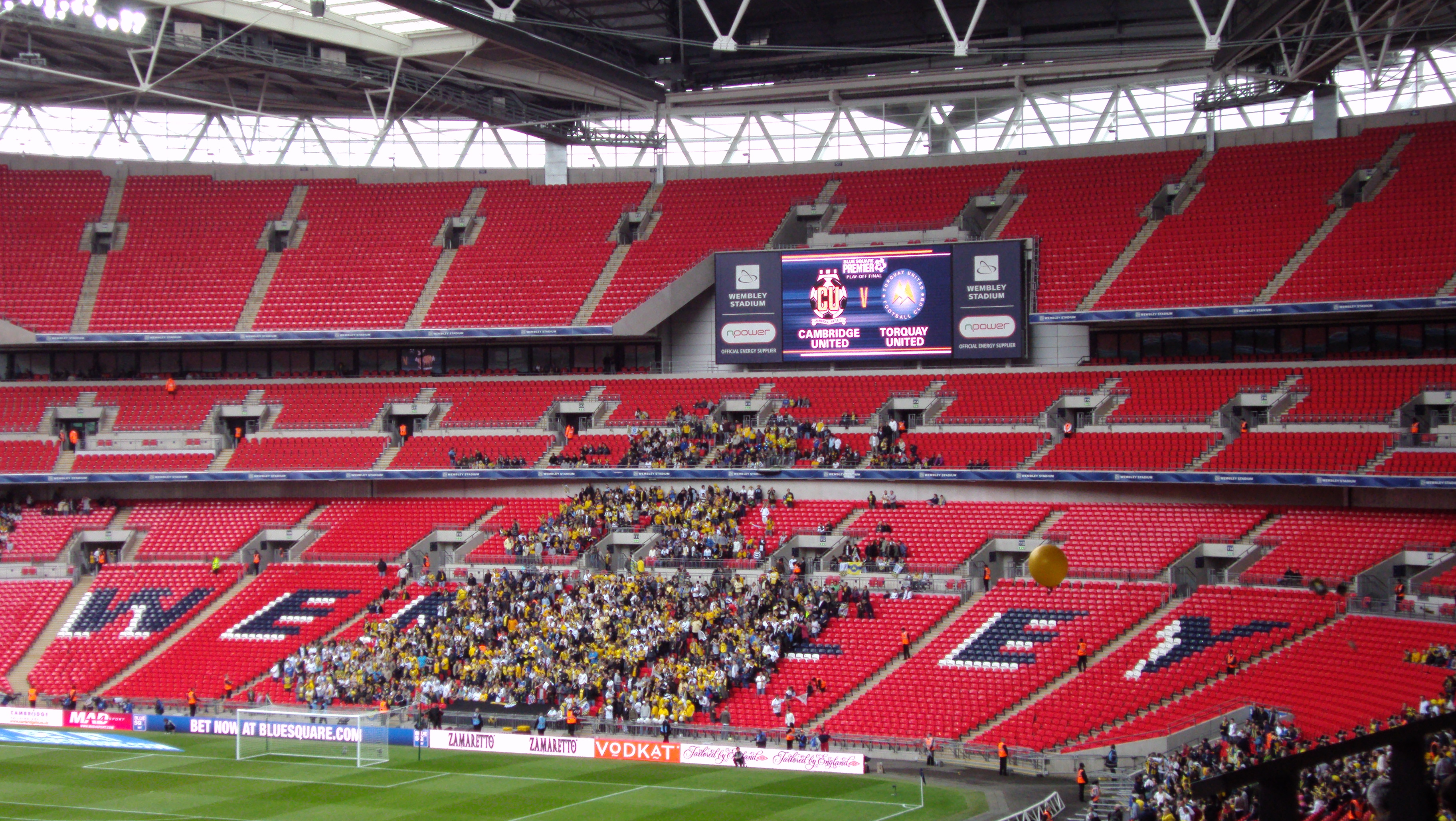 I agree, get them scarves round your wrists (although I'm too cool to wear a replica shirt )

Location
Supporting City 'til the end.

Can you enlarge those pictures a bit please?
P

DJH2005 said:
Can you enlarge those pictures a bit please?
Click to expand...