Stuffy said:
Let us try and answer your points one at a time:

The first time I had heard of a salary cap was that it was in use by American Football so that all teams had a chance to win the league on merit rather than some a super-rich owner making the league predictable (Celtic/Rangers?) by creaming off the best Players. I understand that some teams within the Premiership Rugby League couldn't even afford to spend up to the cap let alone match the monied clubs like Saracens and Bath. Unlike the PRL, U.S. teams caught cheating the 'cap' had their sorry arses handed to them on a plate. In the chiefs case, they found they had to release the popular Santi Cordero as they couldn't keep him and yet remain under the cap. That's why many Chiefs fans are upset with the Saracens who bought in top players with impunity.

In the 2013-14 a whistle-blower let the cat of the bag by complaining that 'certain' teams had exceeded the cap which led to PRL to make investigations that found this to be true. However, rather than the offending clubs being fined, it appears they were given less of the TV monies so that a fine didn't show up in the books. Also, PRL would not name the cheating teams which led to 9 clubs issuing statements saying something like; "***** RFC would like to state that we remained within the spending perimeters". The 3 clubs that issued no such statement were Leicester, Bath and Saracens. The 12 club chairmen then sat down and said in future they would honour the spending cap laid down by the PRL - only we now know this wasn't the case.. 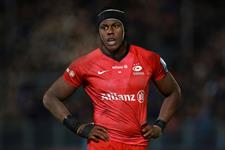 Can Saracens and rugby rise from the 'biggest PR disaster' in the sport's history?

Can Saracens and rugby rise from the 'biggest PR disaster' in the sport's history?. From PR Week

Finally, I think Bath fans are well aware that they themselves were once far from squeaky clean.
Click to expand...

Well said that man.
Nowadays cheating has become so normal that some even justify it. Saracens knew what they were doing and knew that what they were doing was to give them an unfair advantage , so they have to take the punishment.
There is no point to any sport if a competitor has an unfair advantage
Who cares who wins the Olympic gold medal for 100 meters when you know they might have doped up, or the Tour de France?
Too right Exeter Chiefs are ****** off with Saracens. Well done the Rugby authorities : better late than never. Wish the FA and Football League had ballz
C

Seems Sarries now face the possibility of being thrown out of The European Champions Cup quarter finals. They played an ineligible player in their last match (his visa had expired the day before). Depending on what sanction is applied, the game he played in could be awarded to Racing, meaning Glasgow would take Sarries place instead. Hope that they really sock it to the cheating barstewards !

So the rugger powers that be are moving even harder to ensure that their relegated darlings make a quick return by halfing the financial support for the other championship club's.
It certainly seems that, for the RFU at least, in the words of Elton J "Sarrie seems to be the hardest word" at the moment.
Although lets not get too smug in the PROPER football world. If the fat cats of the PL get their long wished for aims how long before the support to we clubs in the EFL - especially the many like us in the lower reaches - see similar cuts to the crumbs that currently drip down from the high table?

Lord Dyson's report on how Saracens breached the salary cap is finally made public.. 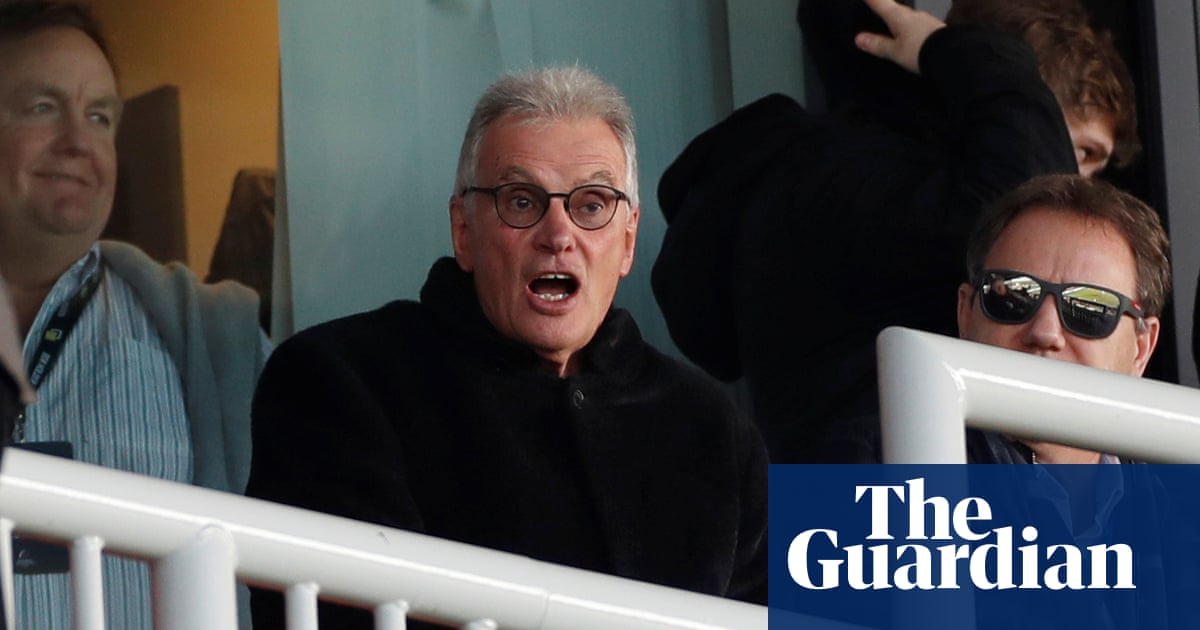 The Dyson report into Saracens’ salary-cap misdemeanours is out, and here we detail how the primary overspends were made