He wasn't crying Mike.
He was laughing.
All the way to the bank!
I

Yes, but according to the Boy Genius the widespread virus infections in care homes were nothing to do with untested patients being sent back to the homes - how could he know this if they were not tested?
He has also said today there was no shortage of PPE and that he was the instigator of the search for a vaccine.
He also single - handedly built the Pyramids and rowed across the Pacific Ocean in a teapot.
It's a terrible thing when you believe the villainous Cummings more than you believe the bloke responsible for our NhS.
I can't imagine what the conversation would be like if Johnson, Williams and Hancock were sat around a table in the pub. Someone should do a spoof

Common sense prevails, You should be able to have an opinion, People can disagree, Which is fine. 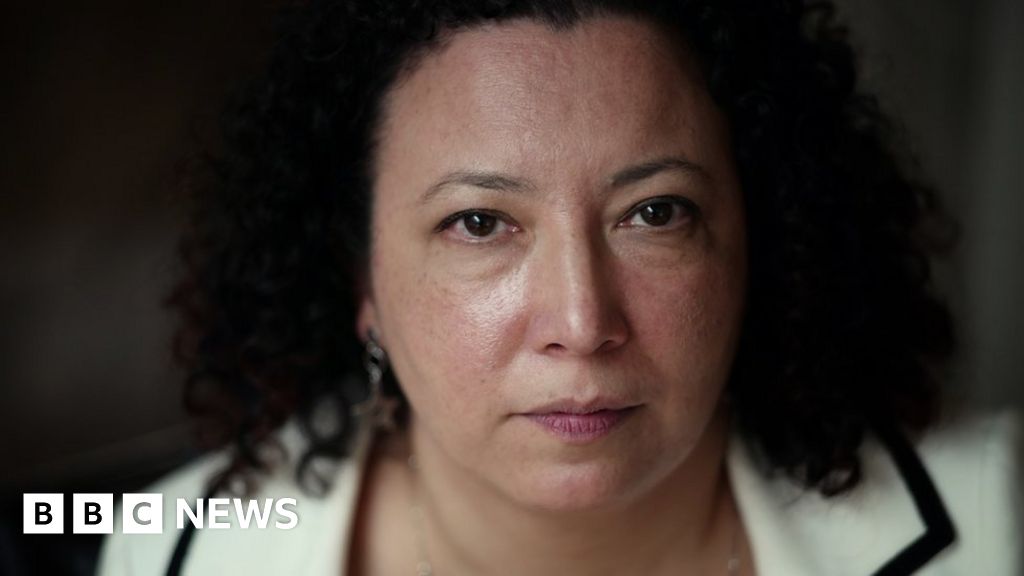 Maya Forstater lost her job at a think tank over tweets saying people cannot change their biological sex.
www.bbc.co.uk
I

DB9 said:
Common sense prevails, You should be able to have an opinion, People can disagree, Which is fine.

I don't mind people having an opinion at all if it's the same as mine .

Is it true that Johnson personally negotiated the Northern Ireland protocol?

And so Starmer has now picked a side wrt the Boo Boys.

He's just gone and lost Batley. Nailed on now.
I

Looks like Raaaaab has woken from his hibernation to say that the ball is in the EU's court re the Protocol. These Tories are setting such a bad example to the British public with their refusal to accept responsibility, denial of reality, and constant deflection. No wonder that one or two posters have acquired the habit.
Even more ironic is that Johnson signed the Protocol agreement. Old Johnson caught between a rock and a hard place.
Ireland : a problem with no solution.Time for Johnson to find a big fridge to hide in?

Mr Jinx said:
And so Starmer has now picked a side wrt the Boo Boys.

It's a sorry state of affairs when elections are potentially won or lost. Not on what you can, or can't do in parliament. But because some old men don't like a bloody knee and they've kicked up a fuss about it.

I see the PM has also advised fans not to boo.

A mountain out of a molehill. The whole thing is crazy.

angelic upstart said:
I see the PM has also advised fans not to boo.

A mountain out of a molehill. The whole thing is crazy.
Click to expand...

Just taking things on a tangent.Next year the England team could be playing in Qatar at stadiums built by modern slavery.How does that sit with the FA ?

There is a fair bit of hypocrisy floating about as per usual.

On the on going debate about taking the knee :

We are told that it’s nothing to do with the BLM movement,fair enough but that statement gets confused when broadcasters have BLM logos & clubs have them plastered around the stands ?


I personally do not see a issue if players want to show solidarity on this issue.Its a group decision & fair play to them.But the flip side is a poisonous atmosphere before the game starts.
This is not going to end well.
You must log in or register to reply here.
Share:
Facebook Twitter Reddit Pinterest Tumblr WhatsApp Email Link
Top