Red Devon said:
They’ve falling away a bit since around the turn of the year up and until then they were putting teams away quite comfortably and quite eye catching from what I saw on Quest...I think they will feel disappointed with there performance today as they were playing much better than that earlier in the season...overall they are definitely a club with an upward trajectory about them.
Click to expand...

One of the things that impressed me this season was that when the wheels started falling off they didn't drop away completely as often happens (e.g. see Wycombe last year who may not have finished Top 10 had the season run the full course).

The upward trajectory is evident from their progress under the Cowleys and how Appleton has built on that. Their owner, Clive Nates, appears to have his head screwed on the right way. I think they're set up to be a decent mid-table L1 club at the moment which is remarkable given where they were a few years ago. That doesn't preclude them from seasons like the one they've just had when various stars align but I do think, understandably, it will likely take some time for them to kick on from there.

Location
Still haven't found what I am looking for......

Lincoln manager Michael Appelton has been diagnosed with testicular cancer, hopefully all will be well following treatment. 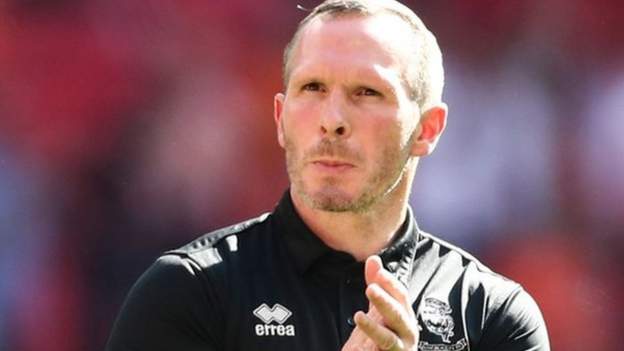 Lincoln City boss Michael Appleton is diagnosed with testicular cancer and will have surgery on Wednesday.