Suzi & The Banned Cheese said:
If you want to save lives and suffering then you need to sit down with the enemy which will involve compromise and accepting some unpalatable positions.
Negotiations need to start in earnest now before Ukraine loses any more ground, I don't see the logic in negotiations after Ukraine has lost the war.
I am surprised at your attitude Mike, I expected a bit more Tony Benn and a bit less Tony Blair.
Click to expand...

I'm a realist, Suzi.
Zelenskyy won't and can't negotiate because he wants Russia totally out of the Ukraine, including out of Crimea.
Putin will never give up the Crimea for geopolitical and strategic reasons and could never bear losing so much face.
Wars happen because negotiation was not feasible. Often as a result of war there is a victor, therefore negotiation is no longer relevant.
There is absolutely no common ground where the two sides could meet in the middle. Putin has shown himself to be a pure dictator ; he will
not countenance any challenge to his authority. Anyone who dares challenge him ends up shot, poisoned or jailed for a very long time.
So tell me how a peace treaty could be arrived at when someone like Putin is leader of one of the parties?
And would Putin respect any peace agreement? Hitler didn't. The white American generals who slaughtered the native American Indians didn't.
The world is a brutal place where there is a constant fight between what is generally considered to be right and what is generally considered to
be wrong. It sounds contradictory, but sometimes you just have to fight fire with fire, otherwise the bad guys win.
I didn't start this war : war is stupid and people are stupid - but I realise that talking alone will get no-one nowhere in this case.

This is one hell of a way to quit your job:

https://twitter.com/i/web/status/1528780852192223233
Stepping things up another notch with this. Land based Harpoon anti-shipping missiles will have a range of circa 100 miles and pose a real threat to Russia's Black Sea fleet unless it stays a long way clear of the coast (which in turn may render continuing the blockade unviable). Meanwhile, sending attack helicopters will be very useful in its own right and potentially paves the way to ending the long running fighter jet saga.

I'm hoping that slowly, drip, drip of stuff like this turns into a raging torrent for Putin.

One hell of a way to get a one way ticket to the Gulag more like!

Mr Jinx said:
One hell of a way to get a one way ticket to the Gulag more like!
Click to expand...

I liked the open to work banner best!
I

For me this signifies that he thinks Russia is going to be the big loser and he wants to make sure he's on the right side. otherwise why has he not said anything over the last 20 years.
Chechnya, Syria, Crimea, assassinations : he said nothing. He's no hero. He'll have set himself up somewhere safe in another country.
I

France has given 100 million quid (a drop in the ocean) humanitarian aid to Ukraine and no military aid.
Would like to have been a fly on the wall at all those meetings between Putin and Macron. Some back - scratching?

France has sent some military aid albeit not in great quantities. Things that spring to mind which have definitely been sent are (and there may be others): 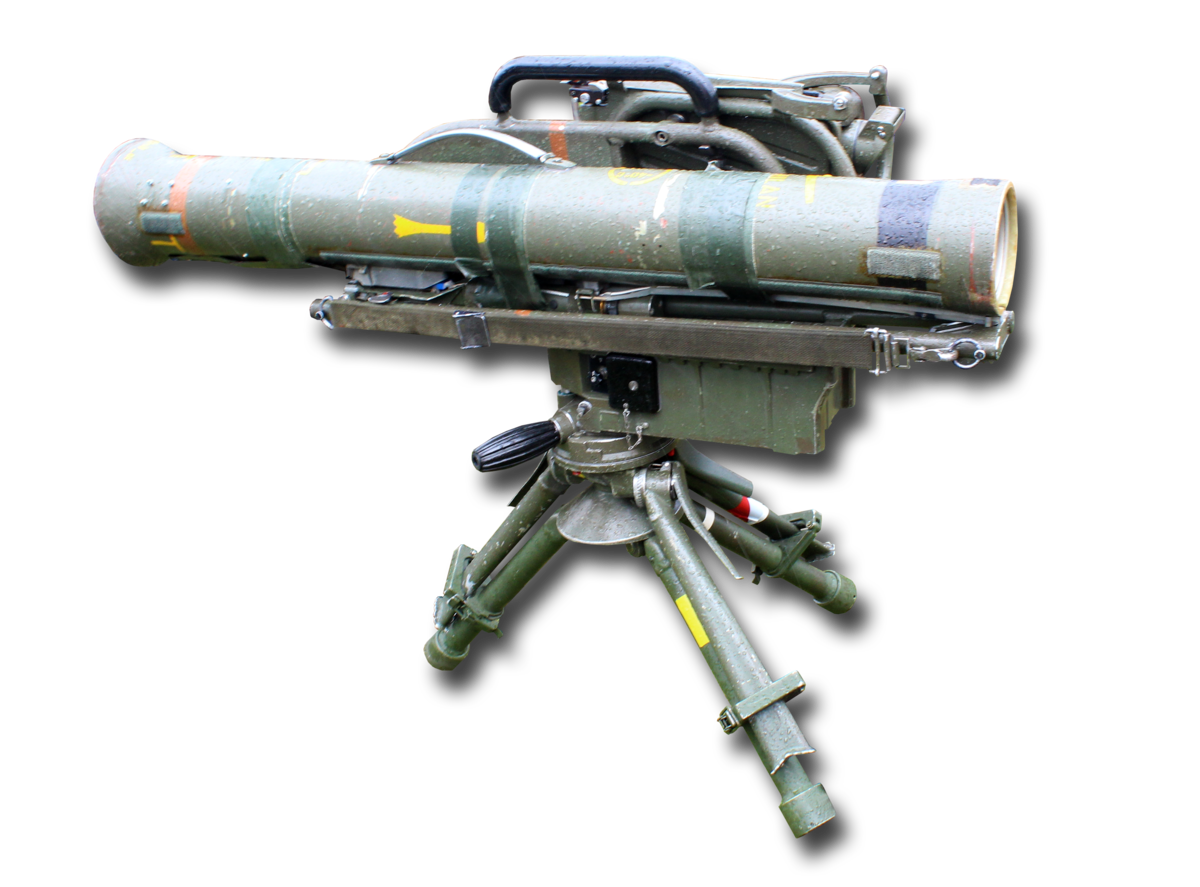 While Russia has been steadily making some key gains (with the Ukrainian army falling back to a more easily defensible line) in the Donbass for the last couple of weeks the cost of doing so continues to be extremely grave: