An opportunity to potentially jump up to fourth spot albeit temporay with a 1.00 p.m. kick off repeat 1.00 p.m for all those ifollow devotees of which I am becoming one.

After last night's debacle one could one hope that in the words of D:ream "Things can only get better", hoping for a number of changes from the starting line up last night with Bowman to be restored to leading the line together with hopefully Jay, Page and Dean (with McArdle still injured), I would also like to see how a right sided partnership of Key and Caprice could work but not holding out too much on that as it would mean dropping Williams. With three more days to practice crossing to hit a target and for that target to get into relevant position one can but be hopeful for Saturday with Scunthorpe second from bottom currently on 4 points and having lost to a Reuben Reid penalty at Cheltenham last night.

However as Exeter City supporters we know we aren't going to make it easy, either for ourselves or the viewing public as Southend proved. Starting 11 predicted (hoped for)

City to win 4-0 with Bowman getting his second of the season Randall and an Ajose double from the subs bench to repay some of the money he has had from us over the past season and a bit.

Arizona Pete to start the matchday thread, and several references from Matty T that there is still a lot more to come from this group of players before and after the match.

Scunthorpe have had a terrible start and by all accounts have deserved it. A very good time to be playing them if we are on our game. Definitely sticking City in my accumulator for Saturday. We will probably concede so going for a 3-1 win

Stick with my Oct points prediction.

Location
Hanging on in quiet desperation

Given player availability I like this team, but can't see Taylor dropping Williams - though on form that should probably be on the cards.

I'd also leave Sweeney in and have Dean rather than Kite in the subs.

I imagine we’ll see a lineup of:

Which in my opinion is our best lineup (other than McArdle) and should comfortable beat what is a truly atrocious Scunthorpe team. Think we’ll see a 3-0 win, comfortable and assured.
R

Line up like to see
Ward
Caprice
Page
Collins
Sweeney
Parkes
Key
Taylor
Jay
Bowman
Sparkes
Subs
Gk
Dean
Kite
Williams
Ajose
Seymour
Law
I have said Bowman, but only because Ajose being out of favour

You could be right on that so maybe Randell for Kite

We’ll need to start the game a heck of a lot brighter than we did on Tuesday, I don’t think we would get away with another pedestrian plodding like performance twice in the same week....Jay, Key, Page and Bowman all back in I hope.

The view from Scunny. 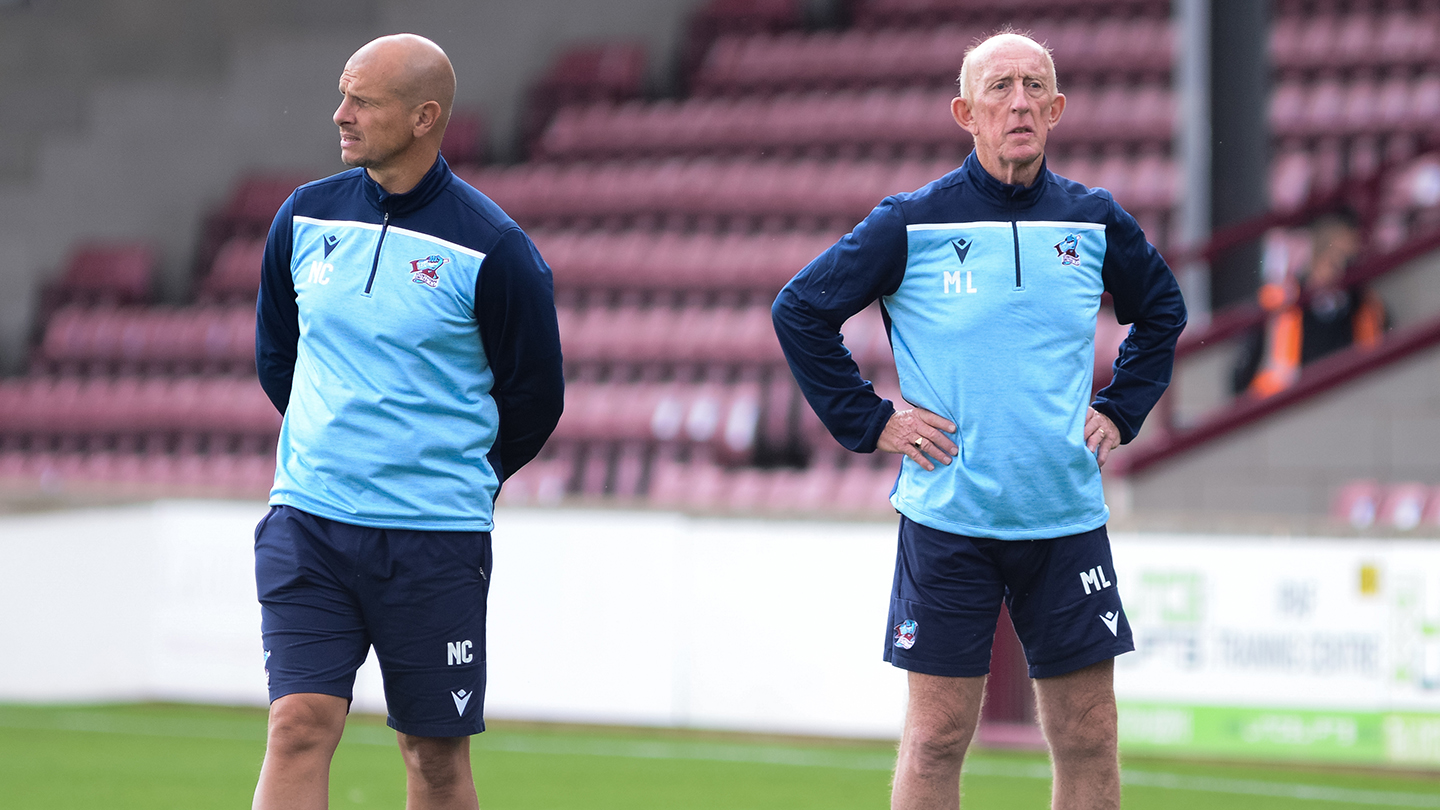 First team manager Neil Cox confirmed assistant manager Mark Lillis has tested positive for COVID-19 when speaking to the press ahead of Saturday's trip to take on Exeter City.