Retire the mascot, keep the logo. Looks like a fudge which won't really satisfy either side.
C

But keep the logo and branding, what a sop ! Tony Rowe feels immune, and to some extent he is with his company being the club main sponsors. It will be interesting whether the other sponsors and advertisers feel the same or will wish to withdraw their ties ? Then there is the American Company that have bought a large holding in Premiership Rugby too ? I am not sure that this will "blow over" as Mr Rowe hopes.

Not at all surprised the Fat Man has stuck two fingers up.

Personally I think it’s a lot of fuss over nothing with people feeling the need to feel offended on behalf of others. I doubt any actual native Americans have even heard of Exeter Chiefs much less been harmed (as the stupid woman from Chiefs for Change is suggesting) or offended.

What next?
Will the zealots from the likes of "PETA" or the "League Against Cruel Sports" be turning their sights on to Grecian the Lion?

The Woodland Trust not too happy about LOG either.

Not a bad idea to keep the name but rebrand to a Celtic Chief (Dumnonii) ... 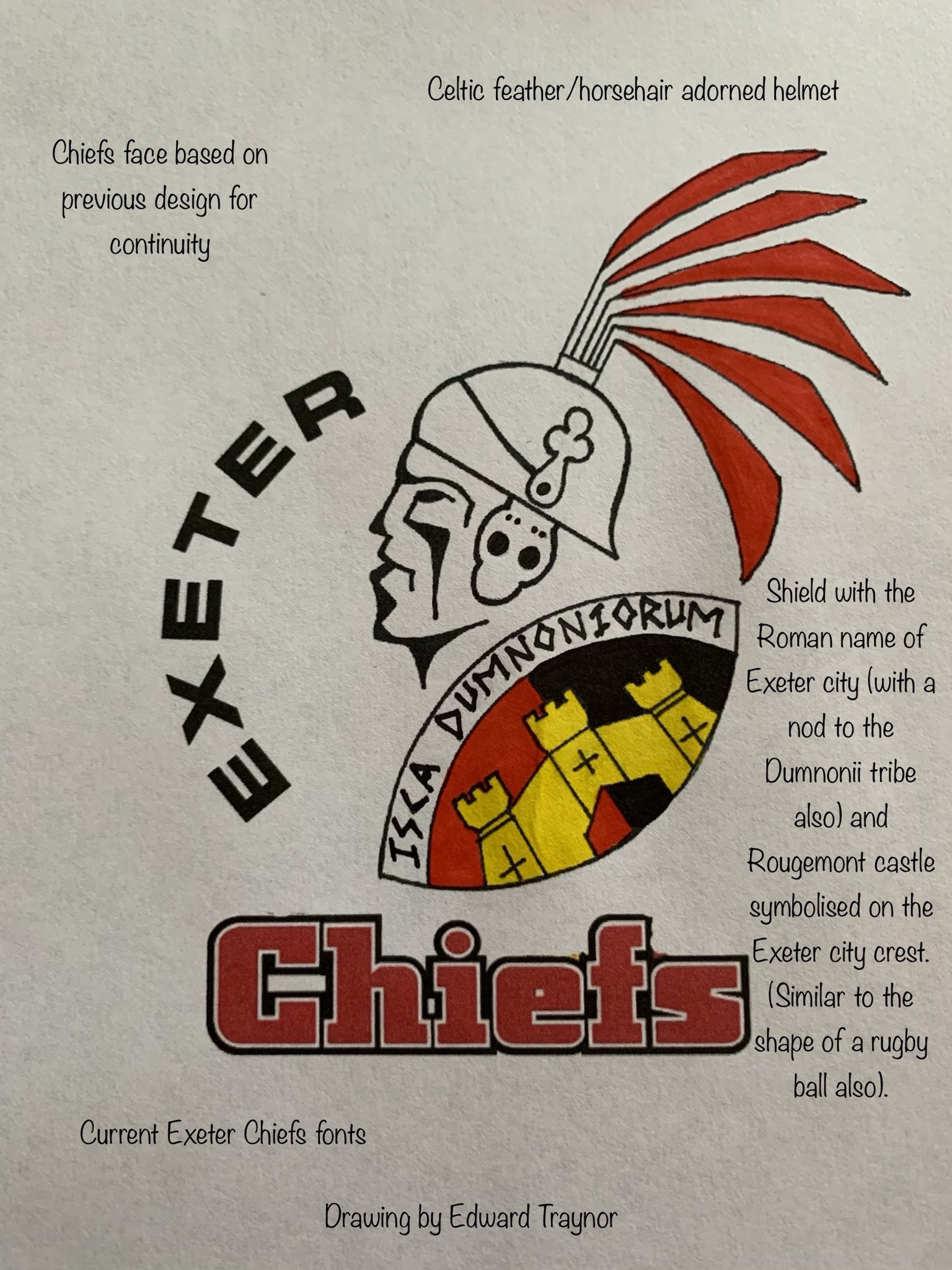 Location
I used to love Ryan Bowman, me

I don’t see it as a fuss over nothing at all. Indigenous groups have been persecuted for years and predominantly white settlers have been allowed to get away with it, in that the atrocities they committed just aren’t sufficiently talked about.

These indigenous groups have also frequently stated that they find the use of their names / culture by white people is offensive, but it hasn’t stopped.

The fact it’s now stopping because some people are saying ‘enough is enough, now is the time to show respect to these people’ is a good thing in my book.