Tough game with an in form Bury at home to an out of form City. I would be delighted to get something out of this one but am not too hopeful.

Safe journey to all travelling fans.

Doesn’t much matter who plays or in what formation if we continue to hoof if at Stockley. Personally I think we are crying out for someone in midfield who wants the ball even if marked. Dare I say it and I know a lot of people won’t agree - but a Harley type player to link things together. I know he got caught in possession sometimes as he refused to just lamp it but it seemed more cohesive somehow. Hopefully just a confidence thing. Law for eg has loads of ability.

Steve Moran3 said:
a Harley type player to link things together. I know he got caught in possession sometimes as he refused to just lamp it but it seemed more cohesive somehow.
Click to expand...

Good luck with that call on here

We were playing some of our neatest midfield play for years until Boateng got injured, especially on the flanks in the final third, a lot of quick passing and movement and clever balls along the floor. It's as much a confidence thing as anything else at the moment. If Law plays in the middle and Sweeney and Holmes get down the flank we can get it going again. I don't agree with the people who say there need to be personnel changes in midfield, the ball has to be moved around quicker, not being so ponderous on the ball if it isn't hoofed (as you say). And, yes, playing it to players who are marked, because in this division now the likelihood is you will be marked and have to work out how to deal with that. We are too easy to press against when we play slowly and other teams know that and get at us as we come out of defence. Abrahams is a good ball player and he can drop to get involved. 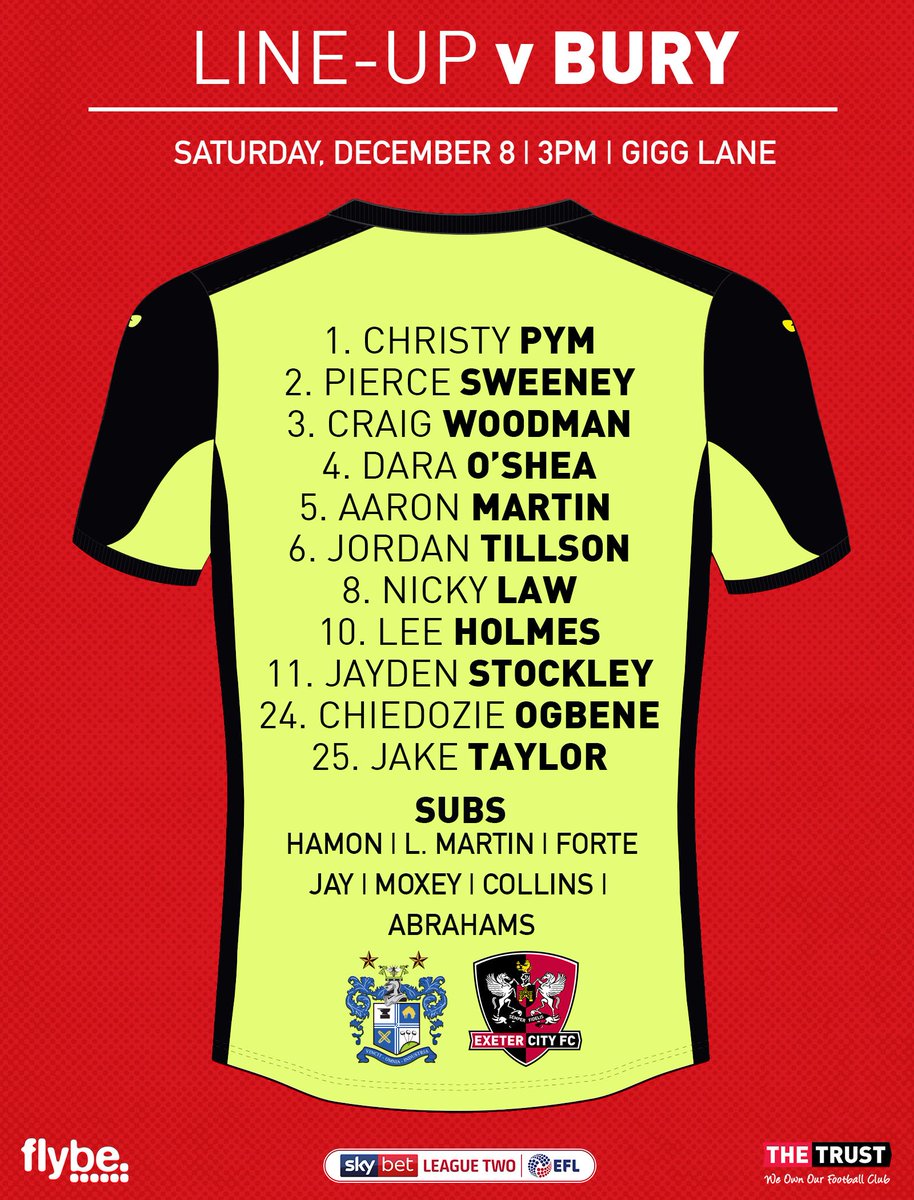 Looks all right to me.

Looks like a change of shape and hopefully a bit more solid.

antman said:
Looks all right to me.
Click to expand...