There's a car parked in our road that has a residents permit but is parked outside of the bay on double yellows. It had a ticket put on it yesterday and another one today. Does anyone know if there's a maximum number of tickets that will be issued before they do something more drastic like towing it?

LOG said:
My car had its MOT the other day which had been extended after originally being due in May. I don't do a huge amount of distance normally but it showed that in the last 18 months or so i'd done about 3,500 miles.
Click to expand...

I've been burning up the motorways too. 7,000 miles in the last four years.

Greyhound said:
I've been burning up the motorways too. 7,000 miles in the last four years.
Click to expand...

A lot of legwork for a Hound

Alistair20000 said:
A lot of legwork for a Hound
Click to expand...

Or wheelwork for a Rover!

When I was working I was driving 20k miles around the Devon area,plus around another 20k in my own vehicles annually,usually up & down the M5/M6 too many times than I care to remember on football trips & forays up to the West Highlands.

The story is probably not common,but does highlight some of the issues going forward with electric vehicles.
I did wonder if the Tesla charging points were exclusive to that make. 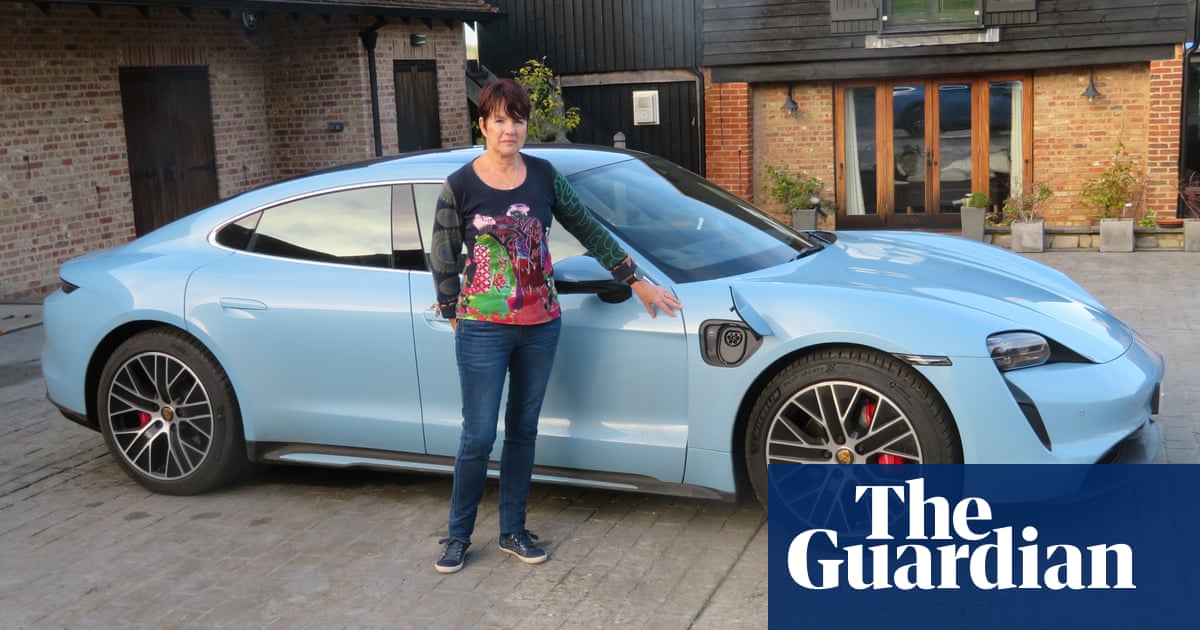 ‘Why did it take nine hours to go 130 miles in our new electric Porsche?’

Great that the Rover is still on the road after 52 years.It was white with a red leather interior.I did a couple of weddings for people in it.
The doors,bonnet & boot were aluminium to save on weight & the back doors were the ones that were the suicide variety.

DR was a bleddy Plymouth registration though.

Glad its not just me that looks up my old cars.

Sad thing about those Rovers were they were built like tanks and were very popular in banger racing circuits and most ended their lives doing that.

DR was a bleddy Plymouth registration though.

Glad its not just me that looks up my old cars.
Click to expand...