City were able to enjoy an unexpected break over the festive period – not due to Covid but due to the elements, which dictated that the trips to Newport and Barrow fell by the wayside. While this may cause havoc in the coming months due to fixture congestion and saw City drop into mid-table (albeit with up to three games in hand on everyone else), Matt Taylor will have been pleased at the extra time to rest his weary troops. Going into the Barrow fixture Taylor noted that the injury list had eased with Pierce Sweeney the only first team regular missing. Lewis Page is back to fitness after his abortive comeback at Gillingham, while Josh Key has recovered from his bout of Covid. With two games a week 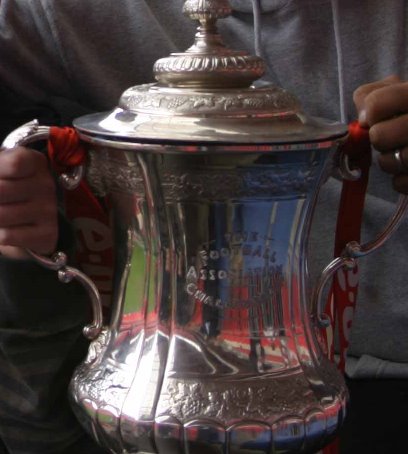 resuming and likely to last most of the season, squad rotation will be key and Saturday’s line-up may provide a clue as to Taylor’s priorities with a fixture against Bolton on Tuesday night.

For a time, due to Covid, it seemed that Saturday’s fixture may be in doubt after Sheffield Wednesday recorded positive cases within their club, but as it stands the Owls will make the long trip to Devon for Saturday. One of the many “crisis clubs” currently, they began the season with -12 points, although this was reduced to -6 on appeal, due to financial issues, and on the pitch things weren’t much better until they disposed of the services of Tony Pulis. Neil Thompson has overseen a return to form with three wins and a draw in their last four matches, latterly a 1-0 win over relegation rivals Derby. Despite their off-field issues they still have an enviable amount of talent at their disposal – any team that can call on the likes of Callum Paterson, Barry Bannon and Josh Windass, to name just three, should expect to comfortably see off opposition from the fourth tier, and that’s before you consider Jordan Rhodes lurking on the bench. It’s Paterson who has led the way in the league, although a return of four goals so far perhaps needs improvement.

City and Wednesday spent two seasons at the same level around a decade ago, and the Owls won’t have

happy memories of their two trips to the Park. 2011/12 saw a shock result as a bottom vs top encounter finished 2-1 to City – Johnson for Wednesday before Billy Jones and David Noble (both from free kicks, if memory serves) sealed the win. The bigger shock was the season before, however, as in one of the only matches to survive the winter weather, City romped to a 5-1 win. Another good omen for City is the only cup meeting between the sides, which took place in the League Cup in the 68/69 season and saw City win 3-1.

Dean Whitestone is a familiar referee for Exeter City having taken charge of 16 games going back to 2003. A list of the those games can be found at https://www.grecians.co.uk/wordpress/?s=whitestone