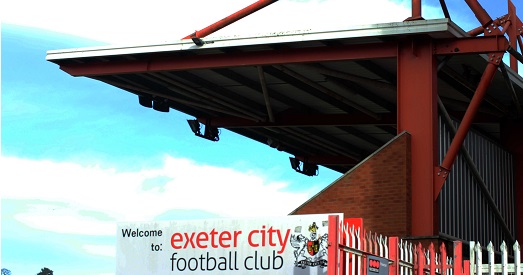 Exeter City have signed Chiedozie Ogbene on loan from Brentford until January.

Chiedozie, 21, has made two Championship and one EFL Cup appearance for the Bees after joining the West London club following a successful spell at League of Ireland Premier Division side Limerick.

The winger, who scored eight goals in 34 games at Markets Field, Limerick, is known to City through assistant manager Eric Kinder who worked with the player at Limerick.

He is eligible to play for both the Republic of Ireland and Nigeria at International level and won the FAI Cup Cork in 2016.