Every second of England’s campaign will be shown live at the Centre Spot on our ten-foot projector screen and five flat-screen HDTVs.

The Centre Spot Sports Bar offers free parking on a first-come-first-served basis. Offers on the day include 20% discount for both Trust Members and students on other bar purchases, a loyalty card scheme and a raffle with prizes including an Exeter City 2016/17 Shirt and a pair of pre-season match tickets. 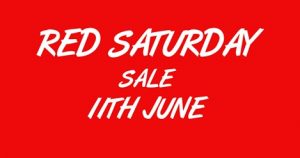