.
So, here we are then. After a memorable night at the Park City get their big night out at Anfield and a fourth televised match of the season. It is in buoyant mood that City head up to the north west after a stunning first ha

lf display at Leyton Orient, a demolition job which was enough to get Ian Hendon the boot. One major disappointment arising out of that performance is that new loan signing Jayden Stockley will not be available after the superb start he has made in City’s colours – he wasn’t signed in time anyway but a 15 minute cameo in Portsmouth’s second round victory over Accrington means he is cup tied. This opens the door perhaps for Jamie Reid to return to the starting line up, while Paul Tisdale has a number of other selection headaches to deal with – for example whether to stick with Craig Woodman, who in an otherwise decent display on Saturday ended up conceding two penalties, or to restore Jamie McAllister. Danny Butterfield was another star performer in East London but Tisdale could look to one of Oakley, Davies or McCready instead. One name certain to be on the team sheet is surely David Noble, whose performance on Saturday needed to be seen to be believed.

As predicted by your previewer last week, several of those injuries that forced Jurgen Klopp to field mostly his kids in the first match seemed to clear up in time for Liverpool’s fixtures against Arsenal and Manchester United before presumably flaring up again this week. A return of one point from those two fixtures will perhaps a

dd extra emphasis to the club’s performance in the FA Cup, although Klopp has maintained that the line-up on Wednesday is likely to be similar to that fielded last Friday.

Naturally, given the gulf between the sides, there haven’t been many occasions on which they have met, and you have to go back to the 1981/82 season and the League Cup for the last time City played at Anfield, coming away 5-0 down on aggregate after the first leg against the all-conquering Liverpool team (it was worse in the second leg – a 0-6 home defeat!). The 2-2 draw in the first match of this tie represented the first time in six attempts that City had avoided defeat. 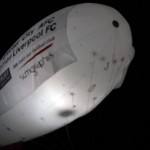 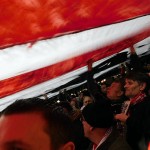 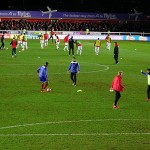 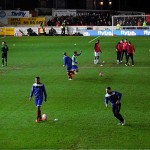 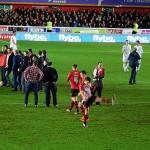 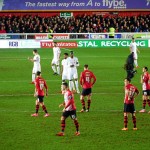 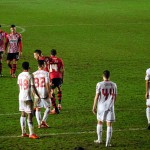 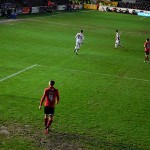 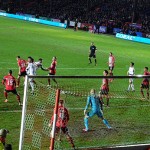 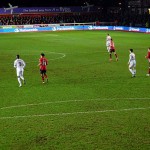 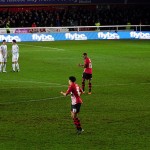 Previous: Centre Spot Open for Live TV Coverage of the Liverpool Replay
Next: Orient Sack Hendon After Defeat to Exeter