The Football League have confirmed that the compilation of the fixture list for the Grecians will take in to account that the City of Exeter is  hosting some of the games for the 2015 Rugby World Cup in November.

In a Q&A on the Football League’s website, there is a question about the rugby world cup:- 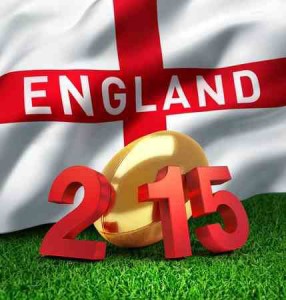 Q. As well as the yearly festivals and other events, we have the Rugby World Cup this year – how has that affected the fixture list?

A. We’ve got numerous clubs involved with the Rugby World Cup across all leagues, not necessarily hosting games but being used as host cities, and that will have an impact on their local infrastructure. Exeter is one, and Cardiff is another.

The schedule for Sandy Park is as follows:-

This will mean no games on those days, and a possibility that games will not be scheduled at St James Park on the days on either side of the match days.

The fixtures list will be released on Wednesday 17 June at 9am.

Previous: Capital One Cup 2015/16: Round 1 Seedings
Next: Argyle Become Part of the Adams Family