With Southend United winning the League 2 play-off final at Wembley this evening League 2 for next season has been confirmed. The line up 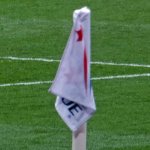 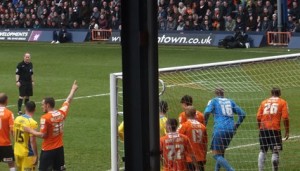 Fixtures will be released by the Football League on Wednesday 17 June.

The new season will mean a fist visit to the Hive for Grecians when Exeter take on Barnet. Some local games for Exeter with visits to the Memorial Ground to play Bristol Rovers, to the Huish for Yeovil Town and to Home Park for the Devon Derby. The home games against those team will also have a goodly number of away fans, as will the visits of Portsmouth and Luton Town. 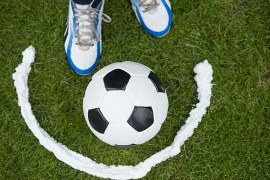 Previous: Grecians off to Scotland for Pre-season Tour
Next: Graham Cummins Signs for St Johnstone