The replay for the third round of this seasons FA Cup take place tonight and tomorrow night. Two games are being shown live on TV.

The referees appointed for the games are as follows:- 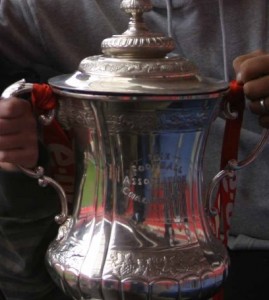 Previous: Guidance for Coach Operators Taking Passengers to Football Matches
Next: Could Tyler Harvey Revive his Career as a Grecian?