Manaus is in the state of Amazonas, the largest state in Brazil. It’s in the heart of the rainforest, and

access is by river or by air. It has a population of 2 million people. It’s located in the north-west of the country and is 4277km from Rio de Janeiro, 3880km from Sao Paulo and 3361km from Brasilia.

There will be special buses running from various parts of the City to the arena on match days. A number of car parks are in the vicinity of the stadium, such as the nearby shopping centre.

A new stadium, built after the old Vivaldão stadium has been demolished. 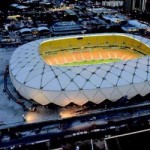 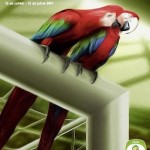 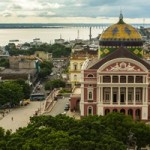 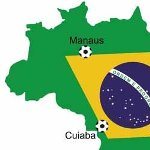 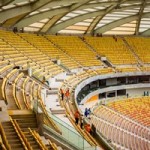 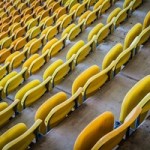 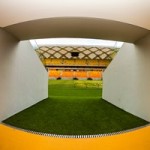 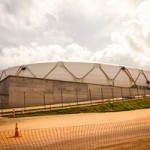 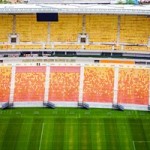 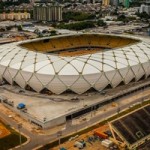 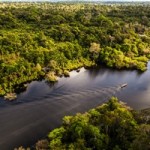