with 20 million people living within the metropolitan world. It’s on the South Atlantic coast in the south-east of the country. Sao Paulo is 442km from Rio de

Sao Paulo is the financial centre for Brazil, and is the 10th richest in the world despite it’s problems of social exclusion and spacial segregation. While manufacturing is also an important part of its industry, being the coast tourism is also hugely important for this city.

Sao Paulo has a comprehensive metro system, and your trip can be planned here. A full copy of the

map can be found on the metro website at PDF metro map http://www.metro.sp.gov.br/pdf/mapa-da-rede-metro.pdf. For the Corinthians Arena, then you’re advised to catch the Corinthians-Itaquera line 11-Coral from the CPTM system or the Artur Alvim line 3-Red (Metro system)

Special buses will also run within the city and from the airport, but there is no park and ride scheme for the World Cup.

The guide to Sao Paulo for tourists can be found at http://www.sao-paulo.com/

Address: Av. Miguel Inácio Curi, 111, São Paulo
Getting There: Buses or the metro system.
Eating and Drinking: There is a shopping centre near the Corinthians-Itaquera  station that will provide a number of eateries and bars.
Capacity: 61,606 reducing to 48,234
What’s the stadium like? Brand new stadium. Additional temporary seating in place for the World Cup. Completed very late, it has undergone a couple of test events to check that it was properly operational for the opening game of the World Cup on 12 June. 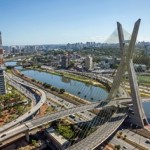 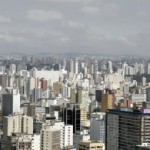 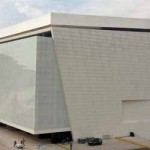 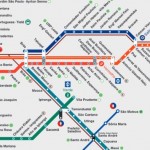 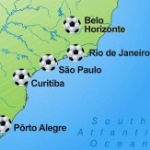 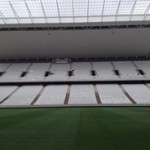 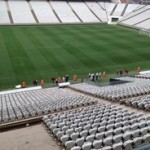 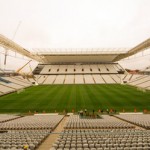