The City of Natal is located in the North-east of Brazil on the coast of North Atlantic Ocean. A

The Dutch originally called it New Amsterdam, but was named Natal by the Portuguese colonisers. Tourism is an important industry.

There is no metro system for Natal. Buses are plentiful travelling from the city centre to pass the

stadium. There will also be special shuttle bus services running on match days.

There will also be a number of car parks in Natal, that will have shuttle services to the ground.

The guide to Natal for tourists can be found at http://turismo.natal.rn.gov.br/7 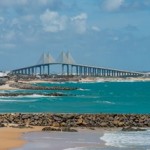 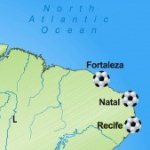 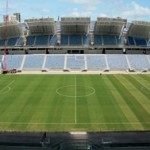 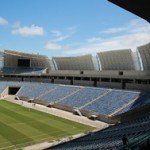 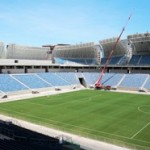 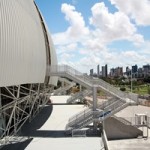 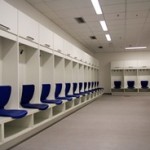 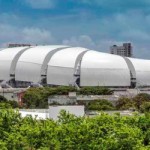 Previous: Hereford Expelled from the Football Conference
Next: Brazil 2014: The Underdog XI