On Sunday 11th May Exeter City fans and Yeovil Town fans will get together to play for the Adam Stansfield memorial Trophy. The match takes places at Elmore FC’s Horsden Park ground in Tiverton (one of Adam’s former clubs) and kick off is at 12:30pm

The Trophy is currently by the Exeter City fans after their 3-1 win last year.

Of great interest to Grecians will be the re-appearance of Bertie Cozic in the red and white stripes of Exeter City.

Football fans are invited to attend the game, and the club house will be open after the game so you can watch the drama of the last day of the English Premier League. 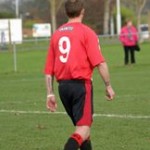 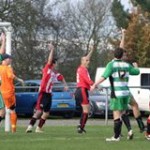 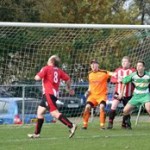 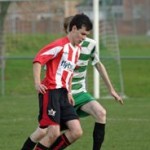 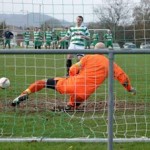 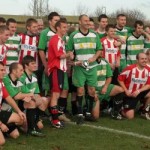 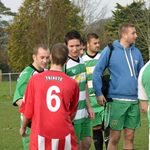 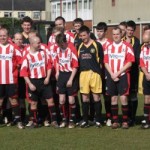 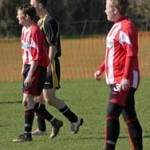 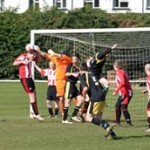 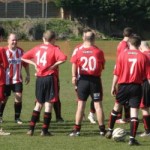 Previous: League 2 April Manager and Player of the Month Awards
Next: Jake Gosling in Gibraltar Squad