Portsmouth Community Football Club have announced that, following a meeting with the chairman, CEO and finance director, Guy Whittingham has today left his post as manager after his contract was terminated.

In the Club’s statement they have thanked Guy for his services.

Pompey have put Andy Awford in as caretaker manager, assisted by Alan McLoughlin and David Connolly. Guy became joint (with Stuart Grey) care-taker manager in October 2011, and was confirmed as manager when Pompey exited administration. His record as manager is Games 51, won 11 Drawn 15, lost 25. % win 21.57%.

Despite an upturn in fortunes on the field recently (their last 8 results have been LLWDWDWL, including a 3-2 home win over Exeter), they’re still 18th in the table. With almost 2/3rds of the season left clearly the Trust run Board believe that Pompey can turn the season around and move up the table rather than another relegation season. 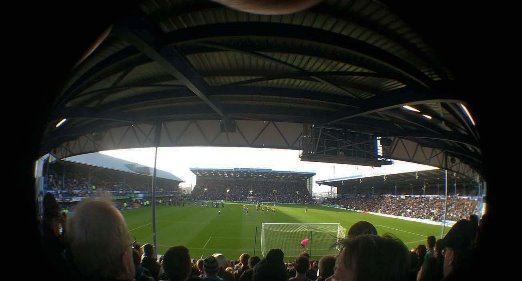 Previous: Next Up: Wycombe Wanderers Away
Next: Kellow’s Bootlaces Show for 25 November is now Live as a Podcast