The round that the non league players dream of playing in. Will there dreams be of the 3rd round and a Premier League club come 5pm? None of the clubs that started out in August are still represented in this round, but there is plenty of interesting ties. 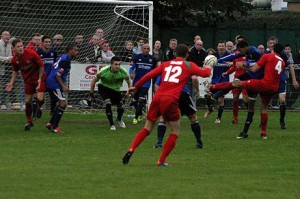 Last night Cambridge City took on MK Dons and held them to a 0-0 in front of the TV cameras, to earn themselves a replay at Stadium MK.

Ties that have a non league club playing a league cup, and a chance of an upset are:-

Of those games, Gloucester v Orient may feature Exeter City’s Jordan Tilson, and Dorchester Town may have 2 loanees from Exeter City, Jamie Reid and Jake Gosling. 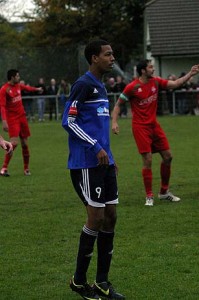 We’ve also got a 4 games that will guarantee 4 non league teams in to the 2nd round.