Some important news for the past week. Fixtures for the new season released and Exeter City signed a new keeper. 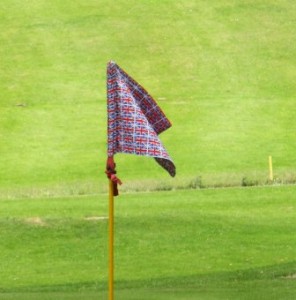 Can you help the Club by being a volunteer to wash the player’s kit?http://www.exeweb.com/2012/06/20/washday-blues/

Exeter City have been drawn away to the winners of Willand Rovers & Elmore first round tie in the Devon Bowl (St Luke’s Cup).